You may have found me because I wrote my name in a book and later donated it to a thrift store, where you later purchased it from, and you got curious. Hope you enjoy the book. 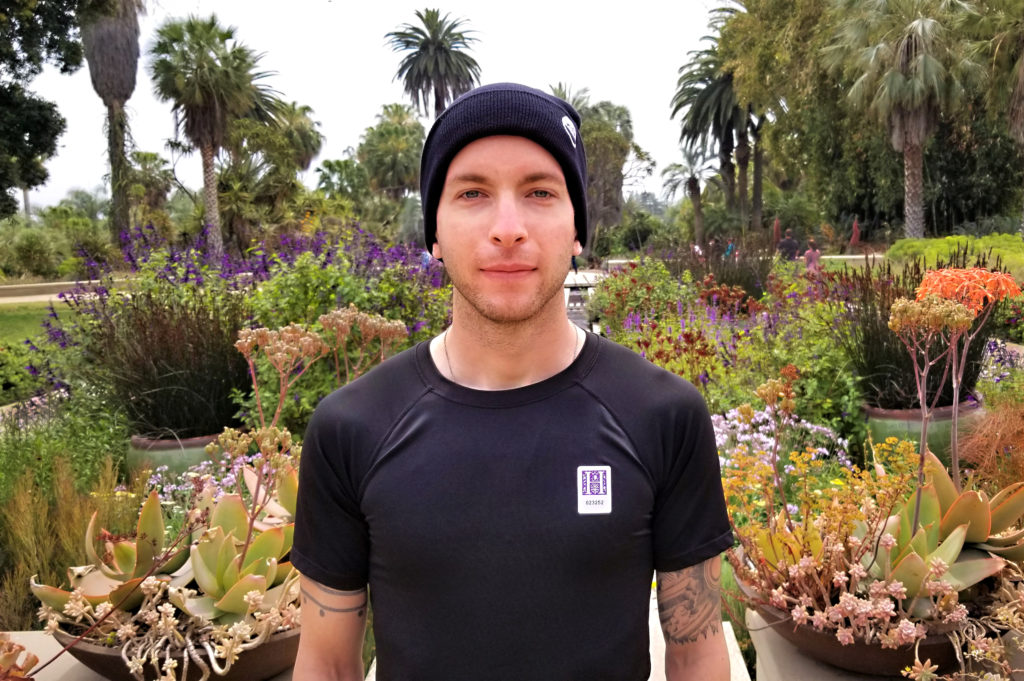 I enjoy traveling, but I don’t like describing myself in romantic wanderlust terms. I’d like to think I’m pragmatic, analytical, and imaginative. I really like putting things in lists and spreadsheets. I love supporting my friends.

I’m the SEO Lead at an advertising agency in Santa Monica.

Previously, I managed SEO at Publicis Sapient, Razorfish, Rosetta, and Elliottsweb. I also mentored start-up founders in digital marketing at 1871.

I’ve been doing SEO for 6+ years and have been doing Internet stuff since forever. I taught myself HTML in 5th grade in the late 90s and never looked back.

I used to own and operate a childrens’ educational role-playing website with thousands of worldwide members and hundreds of staff.

I also used to co-run a rather infamous blog that unfairly dominated for a ton of major and minor keywords thanks to some special loopholes I used (which no longer exist thanks to me – sorry).

I used to do self-employed marketing work, but I don’t have time for that anymore. However, I do still do a little consulting for friends or charity.

This site is one thing and one thing only: my personal homepage.

I miss the old days of the Internet before everything got so commercialized and boring, back when people would just put up homepages about themselves and their pets and their friends just because it was a neat thing to do.

So this site is just meant for my own fun, and an archive of myself and my experiences online. A bucket for a bunch of writing.

This site is not meant to rank for anything and I’m not trying to be a “travel blog” or anything else. I do do SEO to this site, but only because it bugs me if I don’t.

I hope this answers all of your pressing questions about me. If not, shoot me an email. Have a great day.